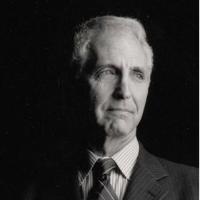 Daniel Ellsberg was a company commander in the Marine Corps. In 1959 he joined the RAND Corporation as an analyst. In 1964 he was recruited to serve in the Pentagon under Robert McNamara. He precipitated a national political crisis when he released the Pentagon Papers, a top-secret study about Vietnam. He is the author of Secrets and The Doomsday Machine: Confessions of a Nuclear War Planner.  He is the recipient of the Right Livelihood Award and the Olof Palme prize for his “profound humanism and exceptional moral courage.” At 90, Ellsberg is still active and speaking out in support of other whistleblowers such as Edward Snowden, Julian Assange and Chelsea Manning.