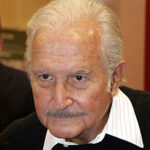 Be the first to review “Buried Mirror: Spain and the New World” Cancel reply