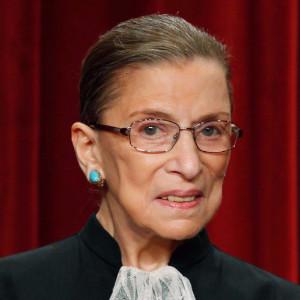 Ruth Bader Ginsburg was an editor of the Harvard Law Review. She was director of the ACLU Women’s Rights Project. She argued 5 cases before the Supreme Court, winning four of them. She served on the U.S. Court of Appeals for the District of Columbia for thirteen years before being appointed to the Supreme Court by President Clinton in 1993. She turns 84 this month, and in her 24 years on the nation’s highest court she has never missed a day on the bench.