Tim Berners-Lee, the founder of the World Wide Web, once described the internet as a “permissionless space for creativity, innovation and free expression.” In the early days, you may recall, the internet was also called the “information superhighway.” It would be open, free and with no advertising. It hasn’t quite worked out that way. Tech giants like Facebook and Google control a huge percentage of traffic on the internet with algorithms designed with just one priority in mind: make that cash register ring. In turning the internet into an ATM machine the tech giants have amassed huge amounts of personal information about you. They know your likes and dislikes. Right now, Facebook, with billions of users, is mired in controversy. Its platform has been a forum for polarizing content ranging from hate and bigotry to misinformation and human trafficking. Calls are getting louder and louder for meaningful regulation. 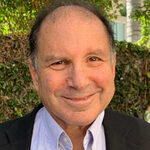 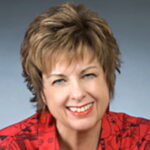