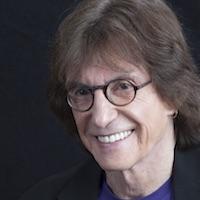 Henry Giroux, a prominent public intellectual, prolific writer, commentator, and scholar. He teaches at McMaster University in Hamilton, Ontario. He is a founding theorist of critical pedagogy. Among his many books are Neoliberalism’s War on Higher Education, The Violence of Organized Forgetting, and America at War with Itself. He is a member of Truthout‘s Board of Directors and a regular contributor to the nonprofit, independent online news organization.